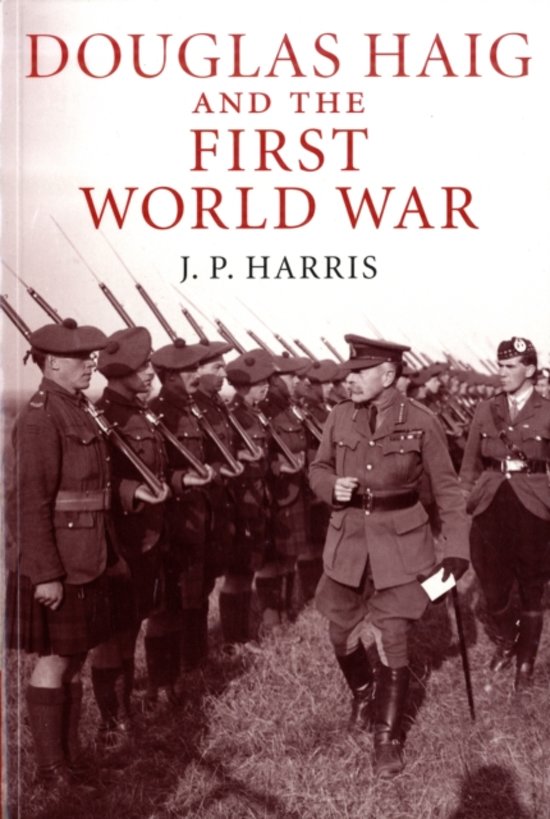 View online Borrow Buy Freely available Show 0 more links Other links Image at http: For the First World War in general and Haig in particular, the gap between academic research and popular opinion remains abysmal. Lions led by Donkeys is still the most commonly held view of the way the war was conducted.


Brave soldiers led by blinkered, incompetent and class bound generals. And chief donkey of all was of course Haig himself.

This was not the view at the time and only became popular from the s onwards. However this view has become more or less entrenched.

It is thus a brave man who attempts to set the record straight with a non academic biography aimed at the general public. This is more or less what Walter Reid has done with this book. Though the First World War does of course take up a lot of space, the book is more about Haig the person and those looking for a narrative of the War will be disappointed.


Reid does not pull any punches in his account of Haig. This is very much a warts and all picture of the great man.

He was a driven and very ambitious person and came across to most people as cold and aloof. However he was not blind to new developments. Far from it, he was at the forefront of supporting and encouraging technical break throughs of all kinds. He was also an extremely accomplished organizer and administrator.

A key requirement in the Commander in Chief of a million strong army. Though not a member of the aristocracy, Haig came from a wealthy and well connected whisky family from Fife. This was not unusual in this period, but it still surprises a bit to discover just how much power and influence the Royal Family had then.

Reid is in fact particularly good at unraveling the intricate infighting both within the higher echelons of the army and between the military and the politicians. When we bemoan the misuse of our current lot of press barons it is timely to be reminded of the even greater power some of them had then. I would very strongly recommend this book to anyone wanted to re-evaluate Haig himself or the First World War. 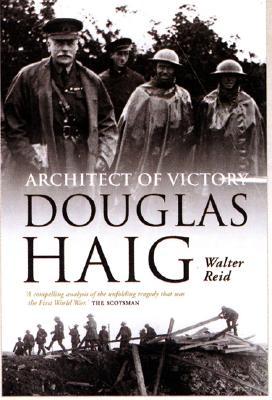 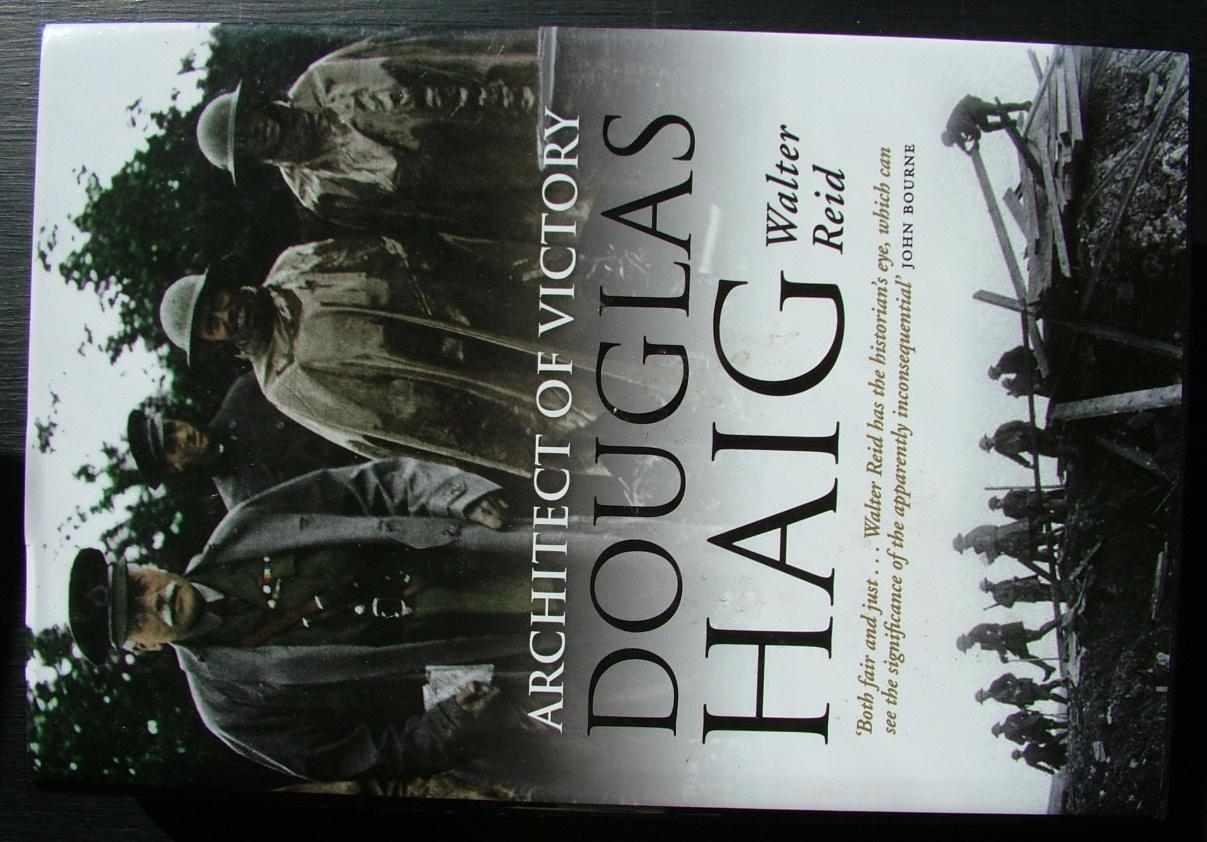