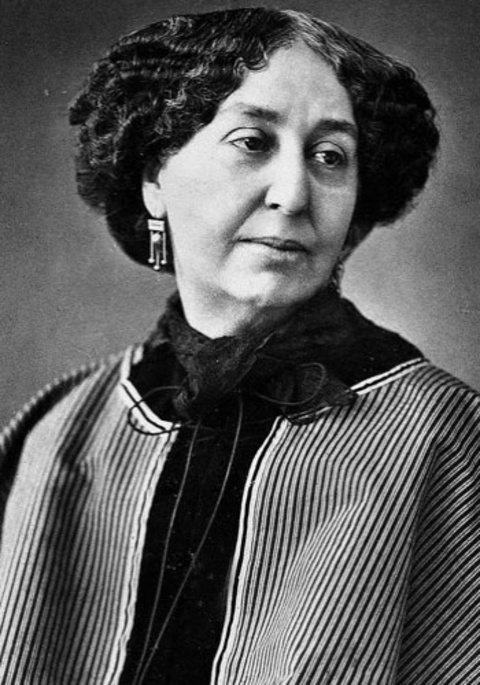 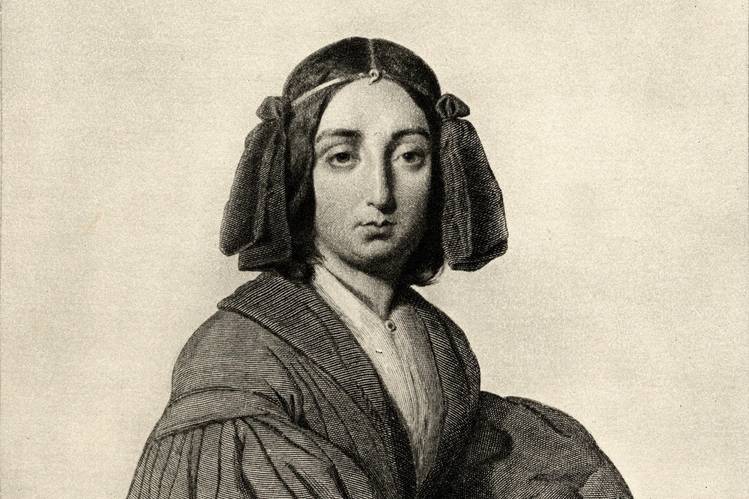 All her novels are love stories in which her romantic idealism unfolds in a realistic setting. The early works by George Sand are novels of passion, written to lessen the pain of her first love affairs.

Indiana has as its central theme woman's search for the absolute in love. Valentine depicts an upper-class woman, unhappily married, who finds that a farmer's son loves her.

She sympathized in these novels with the difficult lives of the worker and the farmer. She also wrote a number of novels devoted to country life, most produced during her retreat to Nohant. As George Sand grew older, she spent more and more time at her beloved Nohant and gave herself up to the gentle, peaceful life she created for herself there, the entertainment of friends, the staging of puppet shows, and most of all to her grandchildren.

Though she had lost none of her vital energy and enthusiasm, she grew less concerned with politics. Her quest for the absolute in love had led her through years of stormy affairs to reaching a tolerant and universal love—of God, of nature, and of children. She died in Nohant on June 9, A Woman's Life Writ Large.

Story of My Life: The Autobiography of George Sand. Edited by Thelma Jurgrau. Mauprat by George Sand. The Awakening by Kate Chopin.

Emma by Jane Austen. The House of Mirth by Edith Wharton. Frankenstein by Mary Shelley. The Lottery by Shirley Jackson. Daniel Deronda by George Eliot. 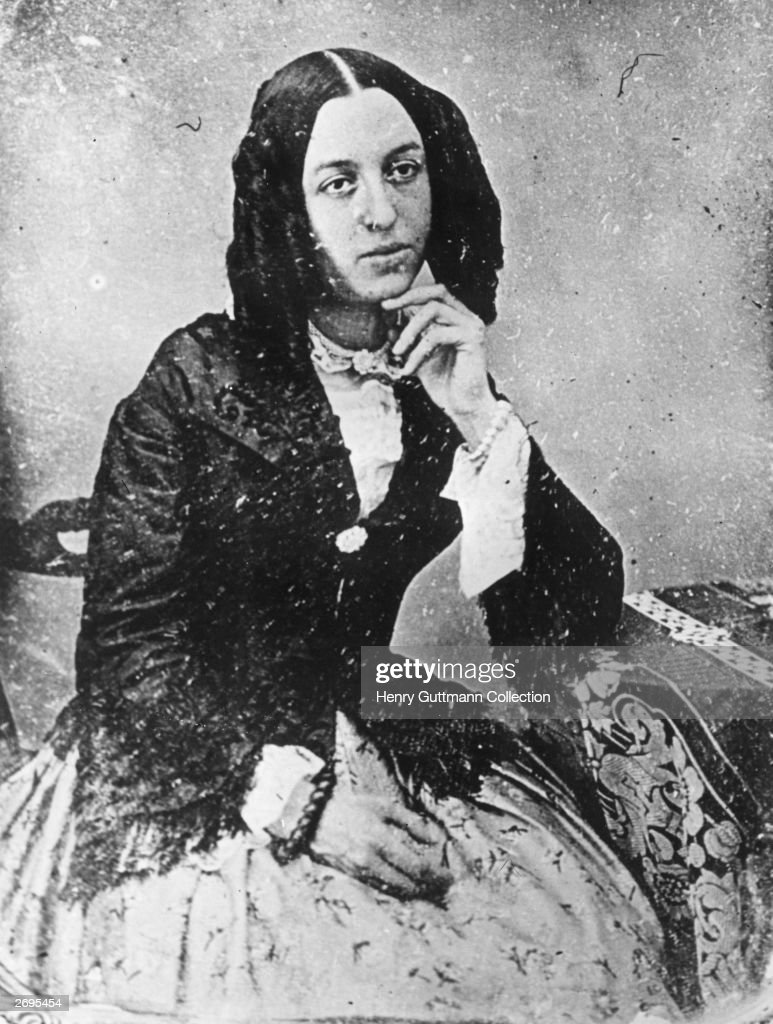 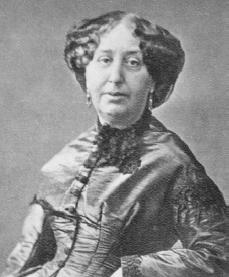 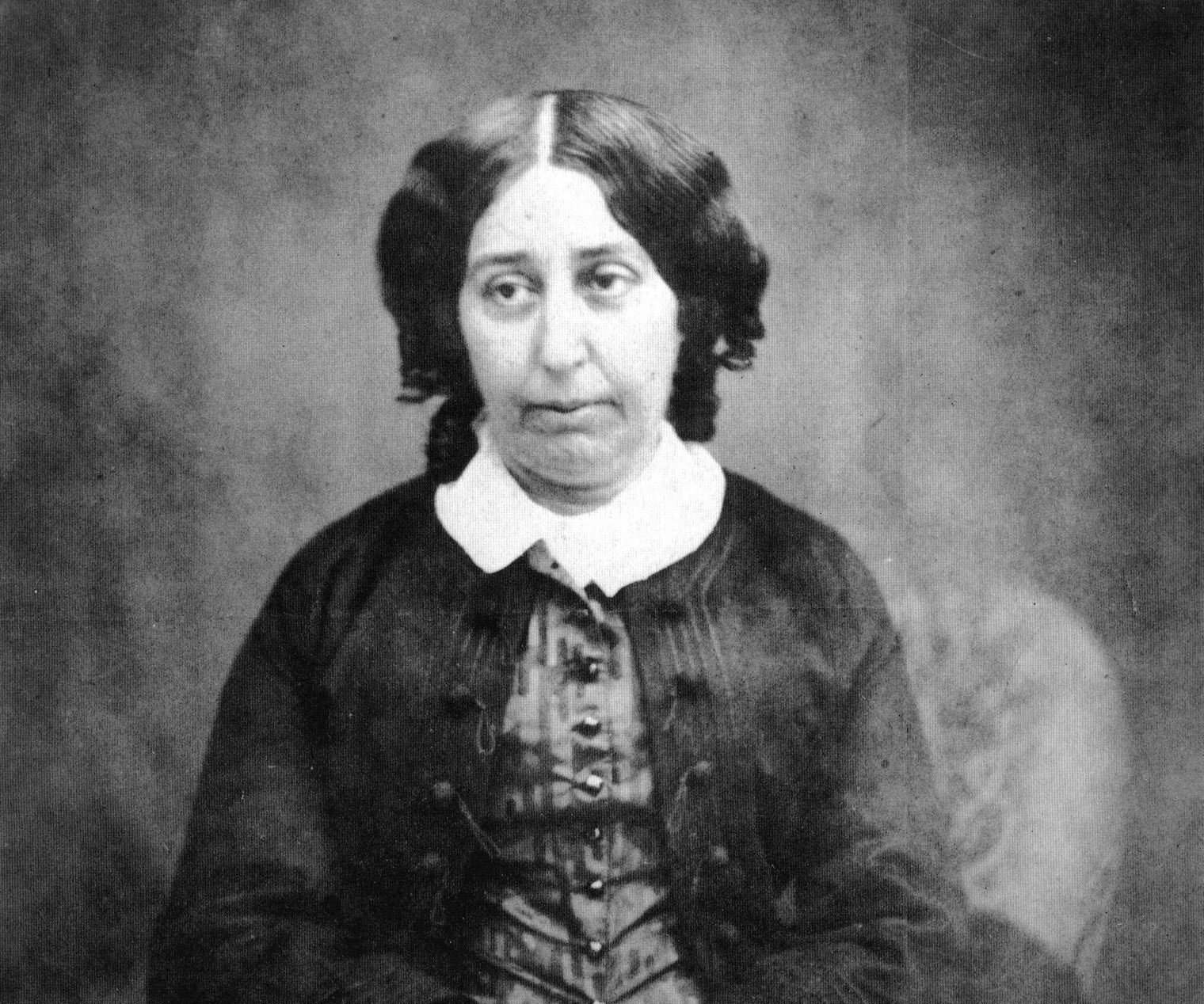