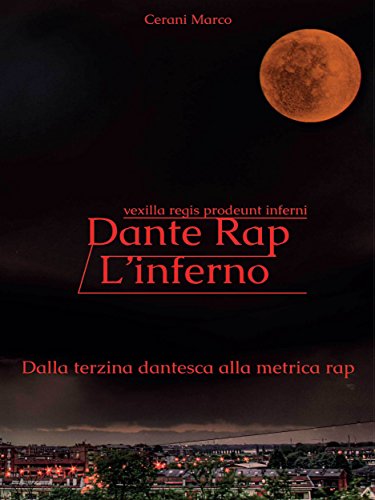 
Get to Know Us. English Choose a language for shopping. 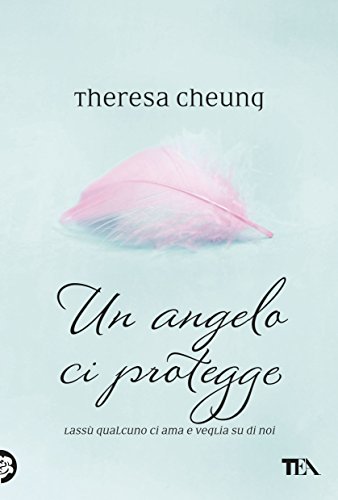 Amir Issaa, a year-old Italian hip-hop artist, has never conformed to stereotype. He has written about his Egyptian father going to jail and about the fraught nature of Italy's integration process. Now he has come up with a rap song that explores the notion of citizenship and the relative merits of jus sanguinis and jus soli. It is the latest expression of his frustration about prejudice and pigeon-holing. Born to an Italian mother on an island in the middle of the Tiber, he previously released a single entitled Foreigner in My Country.

Now he has taken up the cause of those who, despite being born and brought up in Italy like him, have no access to Italian citizenship and technically remain foreigners in the only country they have ever known. Due to legislation which is, say critics, increasingly anachronistic, the children of immigrants in Italy must wait until they are 18 to be able to acquire citizenship. In order to qualify for nationality as adults, they must have been on Italian soil "without interruption" throughout their childhood.

The issue, subject of a political impasse for years, shows signs of returning to the forefront of debate. The centre-left Partito Democratico PD , which is leading in the polls ahead of next month's election, has said one of the first things it would do in government would be to try to change the citizenship law, albeit not to allow for a system of birthright citizenship as in the United States or Canada. Last week, even a figure in the right-wing, populist Northern League suggested the time had come for the situation to change, only for a colleague to insist that this was categorically not the party line.

Desperate for an opportunity not to be missed, campaigners are stepping up the pressure and Issaa, in a rap released as part of a petition on Change. To its critics, Italy's citizenship law — based largely on the concept of jus sanguinis , the right of blood — reflects the country's past as a country of emigration rather than its present, and future, as one of immigration. And, as Issaa wrote in the petition to the outgoing president, Giorgio Napolitano, it is woefully out of step with the country's reality in 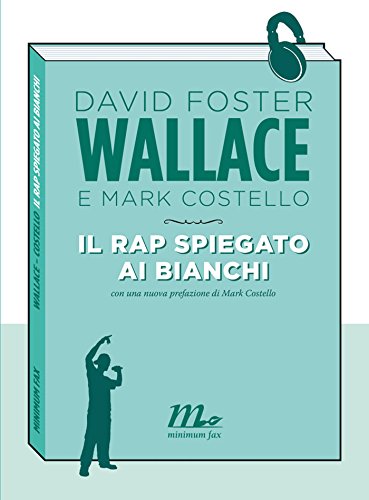 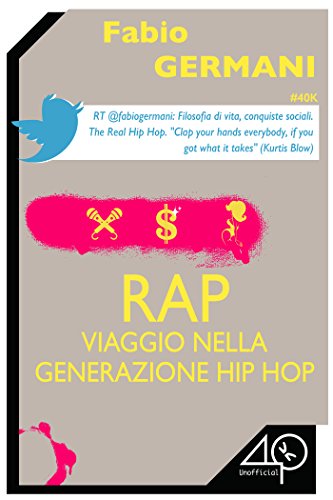 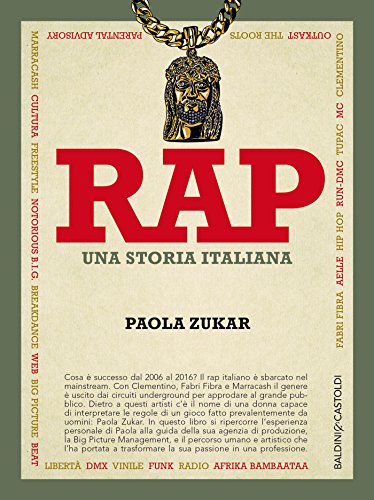 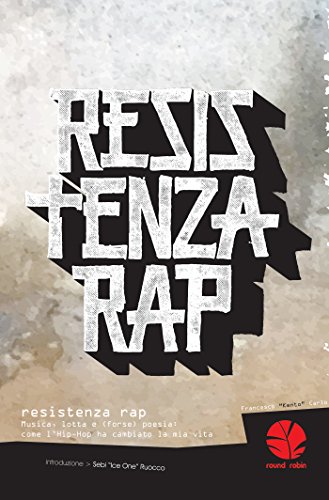