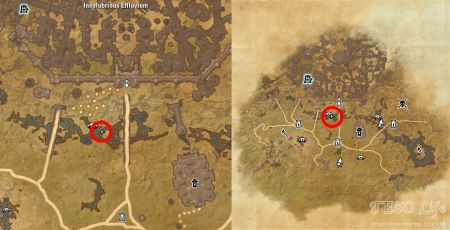 Select a structure with a link tool, then another. Message box pops up asking what will be connected to what.

Fancy pipes are built over time by workers pathing through the horrific network of pipes to their destination, perhaps, or lazily added to some pipe of pipes or underground. This will probably be boring to implement but it solves the problem of people not wanting to figure out how to connect together a Rube-Goldberg-Turing machine out of pipes and various constructs that serve no purpose other than to control pipes. Also, a couple of street urchins may well prove far more cost-effective than a furlong of pipes. My guess is lead.

That way the Nourishing Goo can pick up extra fortifying minerals en route to the recipients. But you can always make it so that certain features of it sticks up, such as valves that you can order someone to turn around whenever you want to cut off the water for certain areas of the line for example because repairing or expanding water lines that have flowing water through them is completely harmless obviously. Copper piping for steam. Because copper is such a great heat conductor, it would dissipate all the heat and make the steam condense in the lines!

My desire for some sort of verisimilitude weighs strongly against the fact that copper is so damn pretty to look at. I assume that one of the categories of? In that particular case, the number of special cases for different models and arrangement of attachment gearboxes was creating more complexity than necessary — something like 8 animated models with associated code and data structure to express what is supposed to go where in what situation when a more elegant system can use just one animated model for every case.

So will it cast Blessings of the Cogs over your colony if you mess up and connect steam pipes to your water network? Of course the counsel would tell about the throat-clearing medication that was intended with this new water network. Thanks for wishing me well! The awful death-shivers seem to have subsided for now.

Health bar is almost back to full. A good picture can be seen here: This could allow you to minimise the space occupied by infrastructure while also preventing bad pipe combinations happening. Visually it would look good to have the major infrastructure routes piled high with pipes. Not sure how you would see buildings behind the stacks but maybe a toggle infrastructure visibility button would work?

Not sure if you guys intend to allow for different piped resources to interact but the approach I just outlined could work with that just by having combination plants outputting at their own z level. This is the equivalent to the Sim City 4 water pipe side-game or, say, the Paradox games various map modes which require players to toggle between distinct modes to view, say, political affiliation, weather, terrain type, and logistics level.

This should all properly be expressed in the same space with smart visual design. How widespread will these utility lines be? Are they entirely industrial or will we be connecting them to residences and the like as well? We have discussed the idea of dynamics lines tangent: Perhaps for distributing these lines to clusters of small buildings, some sort of distributor unit could be built that would dispense it to them in small quantities. Expressed visually, this could be shown as very small bent pipes and such sticking out along pathways at odd angles, etc.

Will you still have visible gears? I thought that was wonderfully unique aesthetic for a game like this, since, as you mention, Sim City already has pipes. Also, to consider, perhaps, that real power transfer inside of factories around the s happened with belts. Your email address will not be published. March 13, by David Baumgart. What the heck is going on! 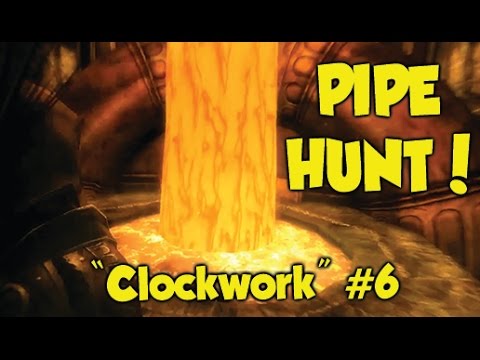 Who am I but a cog in this horrible machine? The Mists of Ravenloft were particularly thick that day. This is how Invisible Geometers see the world. March 13, at 4: Sean, get back to work or the Daggles will be called in. CE will hurt my brain but I want it.


Cool blog post btw. March 13, at 5: March 13, at 6: March 13, at 7: March 14, at 1: Don't sweat it, happens to all of us, I think Prey is crap. The initial scene upon entering the cave is fantastic. The creepy music followed with the appearances of the shadow woman, really well done and truly the only times I've been a little tweaked out while playing skyrim.

But once you get to the mission where you're forced to repair the steam pipes I couldn't leave the area either and I was not a smithing character so I had to go around that massive dwemer dungeon trying to find the stupid pipes. Not to mention maybe I missed something? It completely countered the horror gameplay elements of the first parts of the mod into what was some of the most painful moments I've played in skyrim constantly searchin for pipes fighting the same lame enemies over and over.

I eventually, for the first time ever on a character, turned on god mode and no clipping and just cheated the rest of the pipes into my inventory it was that annoying. And then to top it all off you have to go back A great start followed up by such a painstakingly boring and repetive end that forced me to cheat to get thru it all to the end just so I could leave the area. Won't use it as a house mod either because it's not in the actual game world.

Props to the mod author tho for the atmosphere and well written mod. I just couldn't tolerate the gameplay all at once. Maybe shorten it up no pipe searching or make it so I can still return to skyrim and come back to it, somehow, even tho the idea essentially breaks the story. Also I think a thing to note from this mod in an Elder Scrolls game is that we definitely take for granted having the freedom of that open world of skyrim to literally go about doing whatever we want, whenever we want. Clockwork is a mod that does the complete opposite and for me, doesn't work in a game like skyrim.

Did you came to that from the thread about short quest mods that can be completed in hours, and someone answered Clockwork? I've been slowly going through all the famous quest mods and this one just jumped out as a shock. It sounds like by some glitch there was no gilded mobs to fight with in your game, and the mod was gelded by that in your view. Of course, with enemies in that colossal cave, it takes even more time to complete! They respawn on your way back, so you never get bored. There's numerous gilded in that big dungeon, and they respawn Honestly, I just console in the pipe pieces every time I play through.


If I didn't do that I'd probably lose my mind. It's really tedious and unnecessary. Other than that though, I really enjoy the rest of the mod. If wanting to just speed through the place, then it can be done fairly quickly. Does not take 20 minutes to backtrack, either. That is an exaggeration. Yes, the place is huge and it does take some time to get to certain areas, but not 20 minutes each time. The only thing that may take a while is searching for the parts, but only if it's your first run.

The author cleverly disguised his mod as an horror story because he probably knew people wouldn't download his lore-centric mod otherwise. He really intended to make a horror mod at first but then things spiraled out of control and he ended up creating this It had a lot of potential Either way, its still a good mod if you want a huge mansion for yourself, the author is clearly talented on that regard. But not recommended at all if you're expecting something scary I recommend the Evil Mansion instead: I wound up massively lucking out when I found the lever earlier than I should have.

A Little Something For The Pipe Fanciers Out There | Gaslamp Games

I wound up popping into that area accidentally, saw a unique item and figured "oh, I am going to need that later". Then I got to that section and felt incredibly smug about it. That said, looking back, I can easily see other people finding it a massive pain in the ass if they didn't luck out.

I loved the mod, but that hike sounds like a bitch and a half. Seems a guide is necessary, such as a map with all the locations of the pipes and certain quest goals and items, as the immense size of the dungeons makes the quests rather lengthy to do, and some of the pipes are half-hidden in the dark or in a pile of rubble.

Hell of a way to earn ownership of an extremely sophisticated home. I loved the mod, apart from the backtracking I was disappointed at the end when I found out that blocking fast travel near I couldn't use the house, but the next day found an mcm option to rub off that check. The dungeon of this mod is still less frustrating than Gray cowl of Nocturnal, Agent of the righteous might or Wheel of lull. If it's his honest opinion, then no it isn't too harsh.

Last thing we need are mod reviews that just blow smoke up people's ass. Good strong criticism is essential. Go watch Gordon Ramsay on Kitchen Nightmares; he tells those people straight up what's wrong with their restaurants, why they aren't succeeding - they won't improve otherwise.

OP seems to give credit where credit is due - he mentions the fact that parts of the mod are very atmospheric - but also gives sound criticism where he thinks it's warranted. Being locked into a given dungeon for an hour or more is going to be a problem for anybody running a needs mod that doesn't come with tens of pounds of food, and maybe even if they did. I agree with what you're saying That's a good point about it being a hobby, and people modding for free.

You're right that given that context, it wouldn't hurt people to cushion the blow a bit when criticism is being given. I dropped the 'What did y'all think? And for what it's worth, I know firsthand how demoralizing it can be to have your hard work criticized ruthlessly. I'm not posting this carelessly. That's cool of you, but also fine. 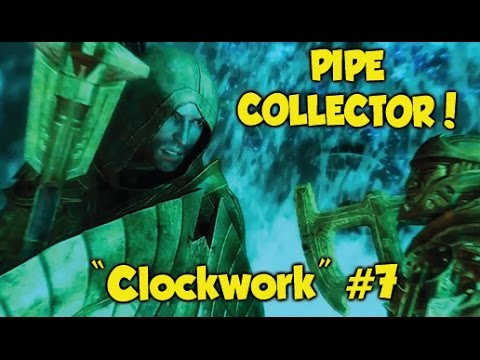 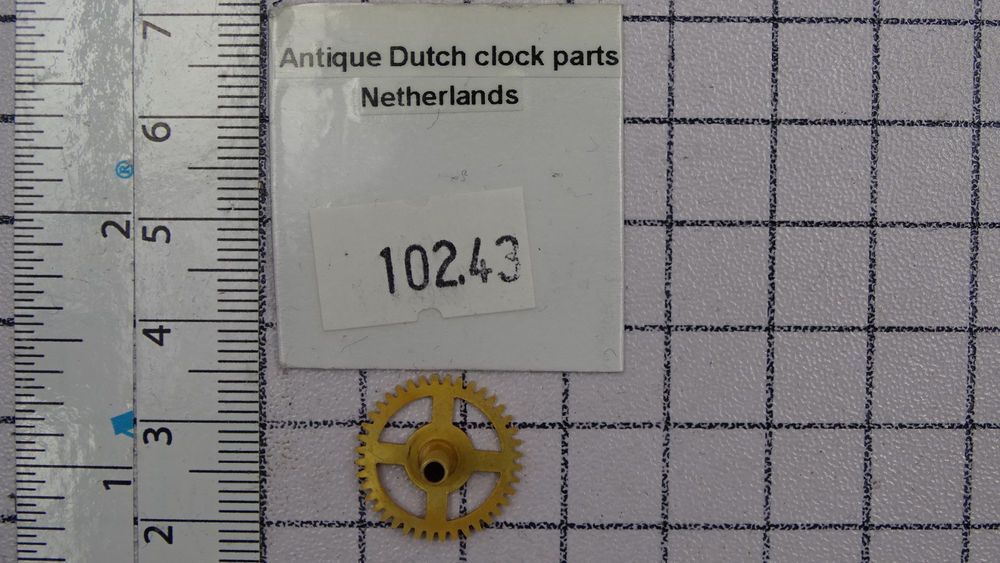 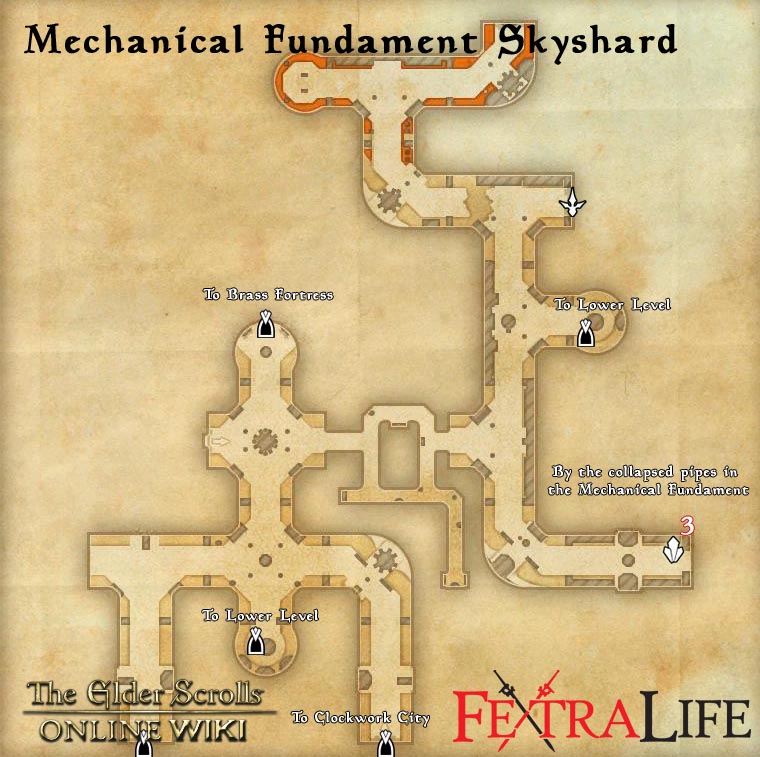 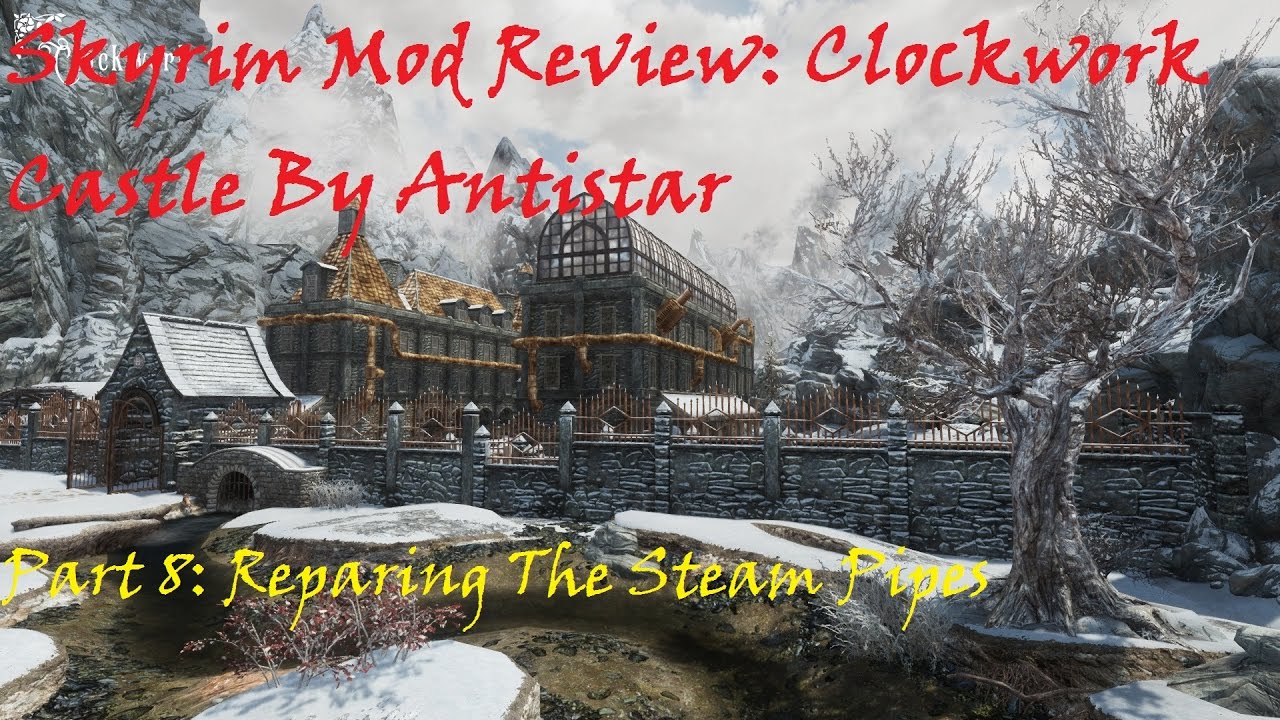