Some offices have gone a step further on the PC scale and simply done "winter wonderland" themed decorations. They have silver, gold and white lights aplenty, but no red and green anything. In short, snow globes are fine, Santa is not. An annual survey that came out last week revealed just how conflicted Americans are on whether it's better to say "Merry Christmas" or "Happy Holidays" this time of year.

Half of America prefers one term and half the other. However, in a business or public setting, nearly two-thirds of those under 30 feel it's better to wish someone the more generic Happy Holidays. It's about trying to be polite in an increasingly diverse society. I see the trend just by looking at the greeting cards I've received this year in the mail and how people are signing off their emails.

The majority wish me something along the lines of: The cards have nice images of mittens, ice skates and snow covered landscapes not to mention photos of cute kids , but not much overtly Christmas-y. They offer me everything jolly and merry this time of year, except a Merry Christmas.

I'm not to saying that Christmas isn't prominently visible in the states. There are still plenty of Santas and pine trees for sale here, and a drive around the neighborhood, especially in parts of America outside of the major cities, and you'll see people go all out with the Christmas lights and decorations outside their homes there's even a TV show about it. But even people who are clearly celebrating Christmas in their homes tend to be conflicted about what to say in the workplace or at school. No one wants to offend anyone or make assumptions about people's religious beliefs, especially at work.

In America, the term "Christmas" still has a strongly religious connotation to it despite what years of Santa and the "buy buy buy" mentality have done to the spirit of holiday.

That's only further reinforced by claims on Fox News and other conservative outlets that there is a "war on Christmas" and, by extension, a war on the Christian faith. Now wishing people a "Merry Christmas" almost has a political tone to it. What's striking to anyone who has spent time in the UK is that everyone says Merry or Happy Christmas.


The saying in Britain seems to have lost its religious meaning. People say it regardless of whether or not they celebrate Christmas, and businesses feel no remorse whatsoever at openly calling things "Christmas sales" or "Christmas parties". Of course, I am making broad generalizations.

As a British friend reminded me, the UK has been celebrating Saturnalia long before Christmas, and plenty of places such as Birmingham have generic Winterval celebrations. But by and large, in two diverse societies with similar roots, Americans have opted to try to find neutral sounding holiday greetings, while Brits have chosen to make Christmas as open to everyone as possible. Personally, I think the Brits have this one right. I'd rather be able to wish people a Merry Christmas this week without having to worry if they'll be offended.

Greg Vovos has been writing greeting cards for a decade, celebrating Christmases for nearly half a century, and is a brother to one lucky sister and three equally-lucky brothers for the entirety of his life. From boxed sets to individual cards, stock up on holiday must-haves.

Playful Christmas is the perfect and maybe only! Because you know, dudes like to laugh, and it helps them feel more comfortable with the heartfelt messages they secretly love. 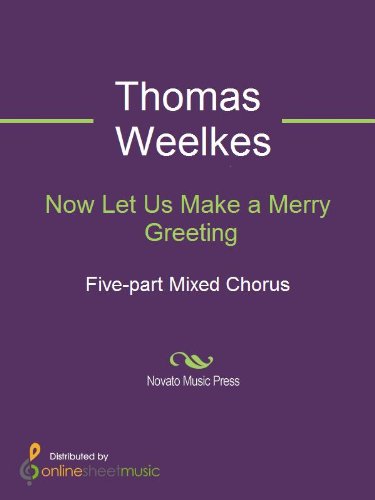 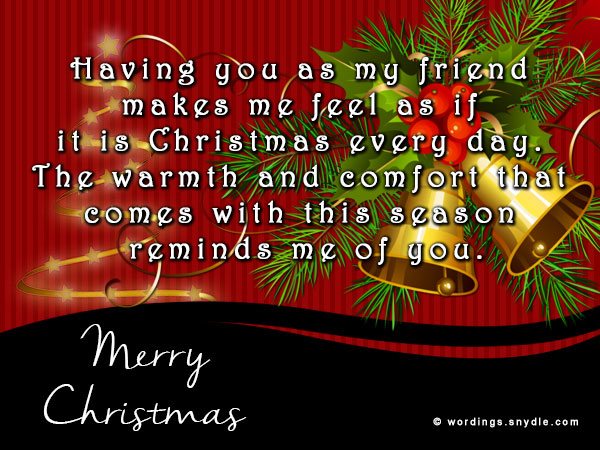