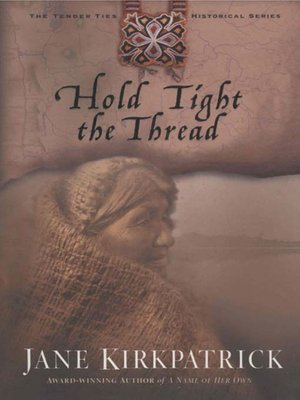 We wouldn't make it a day!!! Jun 17, Delene rated it really liked it. This third book in the series was very thought provoking. The author takes the time to explore the deepest yearnings and turbulent journey of a womans heart in her later years while weaving an interesting tale of the events that may have shaped her life.

This well researched fictional story about a real woman may prompt further interest in the colorful history of our conuntry. Jun 13, Karen rated it it was ok. This is the last in the Tender Ties series. It appealed to me because I love history of the American West.


While this is a novelization, it does accurately depict life at that time - especially for women. Not an easy read. Jul 25, Toni rated it it was amazing. As with the previous two books, this is also an excellent book. Marie is now in her later years of life coping with her faith, family and mental illness.

Marie and her family have settled and are making roots in the area of the Oregon territory that is now know as the Willamette valley.

I really enjoyed this series, probably because it is set in Washington and Oregon, and I learned more about our regional history. May 06, Maura rated it it was ok. I mistakenly started this series with this book instead of the first so I missed a lot of the background. Feb 20, Katrina rated it it was amazing.

A good series about another "mother of our Country" her wit, determination, skill and her journey with God. Jane Kirkpatrik wove the true story of Marie Dorion into a good read. Apr 14, Laura rated it it was amazing.

This is another incredible series by Jane Kirkpatrick. Jul 12, Amber rated it it was amazing.

I really enjoyed this book series. Jul 28, Kristen Ballam Burkhardt rated it it was ok. But when these and other characters commit such offenses, they are neither demonized nor tidily redeemed. In combining historical authenticity with an exceptional ability to render poetic the thoughts of her characters, Kirkpatrick achieves a novel that enchants as it educates. View Full Version of PW. More By and About This Author. The first expedition west after Lewis and Clark returned from their historic journey included 60 men, one woman, her husband and two little boys.

That woman was Marie Dorion, an Iowa Indian woman who spent five weeks on the journey with Sacagawea.

Both were married to French Canadian men, both pregnant and both affiliated with white, male fur trapping expeditions. They must have had something to talk about. On the journey, Marie meets up with the famous Lewis and Clark interpreter, Sacagawea. Both are Indian women married to mixed-blood men of French Canadian and Indian descent, both are pregnant, both traveled with expeditions led by white men, and both are raising sons in a white world.

The year is and, as is customary of her life out West, Marie faces constant challenges simply to keep her children clothed and fed. 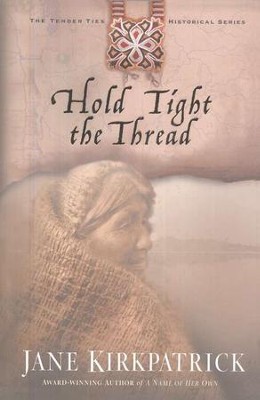 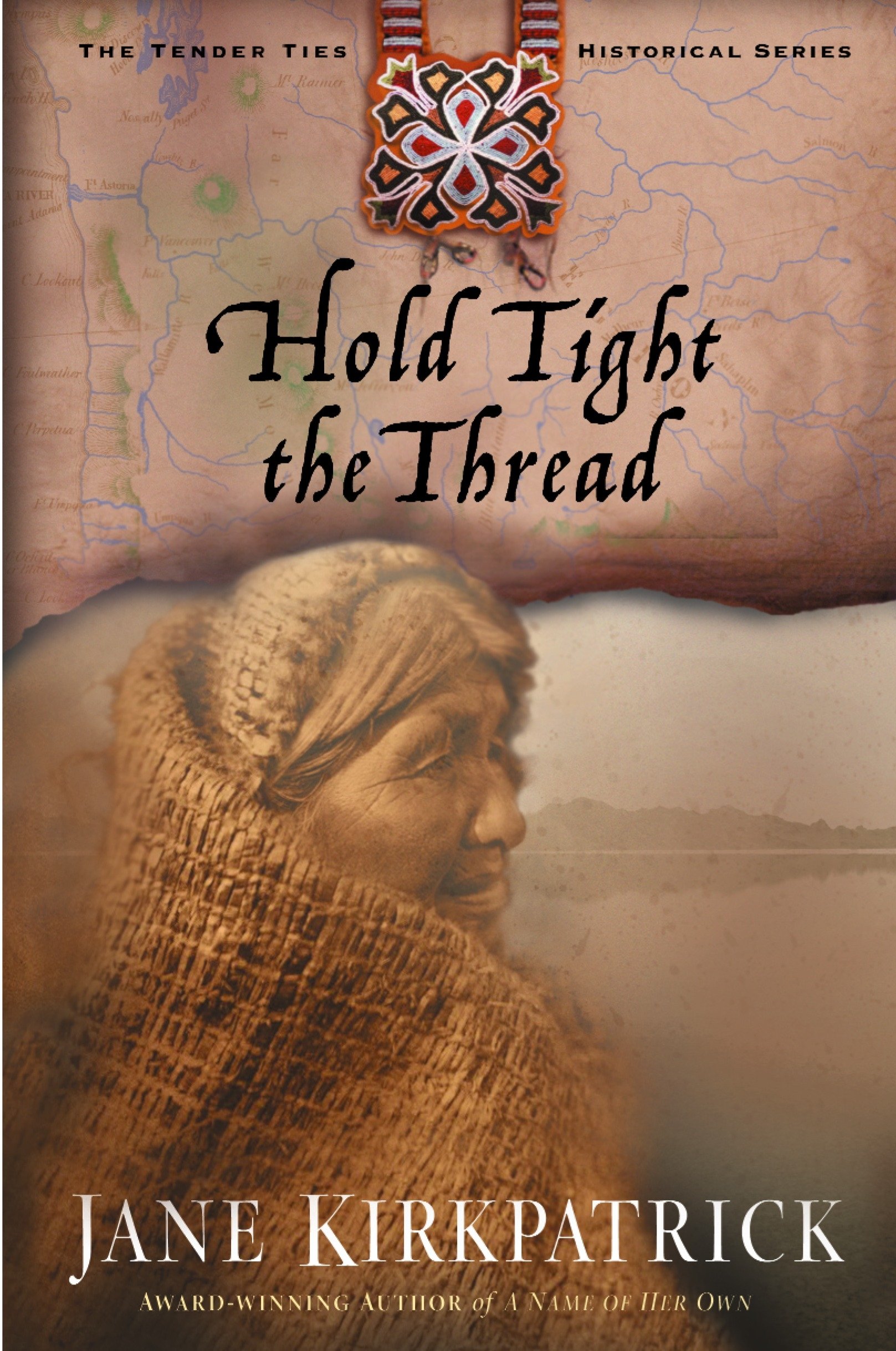