Disney Press greets spring with Tales from Adventureland: Freeform sails into the season with Ship It by Britta Lundin, in which a fanfic blogger is thrust into the limelight when she becomes a consultant for her favorite TV show; Murdertrending by Gretchen McNeil, about a wrongfully convicted teen who is sent to a prison island where government sanctioned killers hunt and kill convicts live on social media; and The Belles by Dhonielle Clayton, set in an opulent fantasy world where the Belles control Beauty, the most coveted commodity.

DK buzzes into spring with The Bee Book , illus. Outdoors , encouraging builders and tinkerers with outdoor experiments and activities; Scientists Who Made History , exploring the challenges and successes of men and women who made strides in the field of science; and Make Your Own Videos , a collection of tools and ideas for budding cinematographers. Tea with the Queen by Pip Jones, illus. Animals on the Move by Anna Wright, exploring the behaviors of various animals. Atwater and Ethan J. The Last by Katherine Applegate, launching a fantasy trilogy about a dog-like animal on a quest to discover if he truly is the last of his kind; and Where the Watermelons Grow by Cindy Baldwin, a debut middle-grade novel in which a girl tries to help her mother deal with mental illness.

Bobo, which celebrates loving who you are and respecting others; Evangeline of the Bayou by Jan Eldredge, illus. Poems for Listeners by Naomi Shihab Nye, which collects poems that offer peace, solace, and hope; and Losers Bracket by Chris Crutcher, the story of how year-old-Annie does everything she can to locate her missing nephew and keep him away from her dysfunctional family.

Katherine Tegen Books switches on a flashlight for Nightbooks by J. White, in which a boy held captive by a contemporary witch must appease her by telling her a scary story each night; The Problim Children by Natalie Lloyd, launching a new series about seven strange siblings all born on a different day of the week and the neighbors who want to tear their family apart; Honor Among Thieves by Rachel Caine and Ann Aguirre, kicking off a sci-fi series starring a girl with a criminal past who is chosen for an elite program aboard a sentient alien starship; A Little Too Bright by Samuel Miller, a YA debut in which a teen travels cross country by train to unravel secrets about his famous novelist grandfather; and A Case for Jamie by Brittany Cavallaro, in which teen sleuths Charlotte Holmes and Jamie Watson may be forced to reunite after a year-long estrangement to investigate sinister messages left for Jamie.

Walden Pond Press ticks along with York: Arnold, exploring complicated new friendships for Bixby, a boy on the autism spectrum introduced in A Boy Called Bat ; Two Truths and a Lie by Ammi-Joan Paquette and Laurie Thompson, featuring a new collection of unbelievable-but-true stories about history, current events, and human achievement; and The Oceans Between Stars by Kevin Emerson, which finds Liam and Phoebe waking up after 10 years of hypersleep to try and save the galaxy.

Bark to the Future! Poems and Pictures of Heritage edited by Lee Bennett Hopkins, a collection of original poems and illustrations, in which artists of diverse backgrounds remember their unique childhoods growing up in the United States and reflect on their ancestry, traditions, and beliefs; and Every Month Is a New Year by Marilyn Singer, illus. Roth, a celebration of New Years around the world. Lerner makes some noise with Honk! A Quinnie Boyd Mystery by C. Surrisi, which finds Quinnie investigating all the things going wrong at a new restaurant in her small Maine town.

Coleman, two titles launching the Kick! Martin, first in the Superhuman series about six teenagers who develop superpowers on their 16th birthdays. Silva, featuring a boy that everyone underestimates; Losing the Girl by MariNaomi kicking off a trilogy about a missing teen girl whose classmates believe she may have been abducted by aliens; Meteorite or Meteor-wrong?: Case 2 by Trisha Speed Shaskan, illus.

Millbrook digs spring with Fossil by Fossil: Comparing Dinosaur Bones by Sara Levine, illus. Spookytooth, in which readers discover what they might look like if they were a dinosaur; Meet My Family!: Haiku by Richard Wright by Nina Crews, featuring a biography of and haikus by the acclaimed African-American writer, accompanied by photocollage artwork.

Little, Brown signals safe passage with Hello, Lighthouse! Pan, the story of a girl who is certain that her mother turned into a bird when she committed suicide, and travels to Taiwan to find her. Poppy writes a postcard with The Summer of Us by Cecilia Vinesse, in which American expat Aubrey plans a final trip across Europe with her best friend before leaving for college. Feiwel and Friends beguiles with Daughter of a Siren Queen by Tricia Levenseller, about a year-old pirate captain who must race her father, the Pirate King, to a hidden treasure; To Kill a Kingdom by Alexandra Christo, in which a siren princess and a siren-hunting human prince do battle to protect their kingdoms; As She Fades by Abbi Glines, the story of how Vale begins to fall for a guy who visits the hospital where she waits for her boyfriend to come out of a coma; I Stop Somewhere by T.

First Second has designs on The Prince and the Dressmaker by Jen Wang, about a prince who seeks a dressmaker to create the type of clothing—dresses—in which he feels he can be himself. Henry Holt expands its palette with Mixed!

Davis, offering an account of how the Spanish Influenza pandemic swept the world from —; Peasprout Chen, Future Legend of Skate and Sword by Henry Lien, about a girl determined to become a champion of wu liu, a blend of marital arts and figure skating; and Children of Blood and Bone by Tomi Adeyemi, launching a YA fantasy trilogy inspired by West Africa. Imprint flashes a message with Firefly Forest by Robyn Frampton, illus.

Neal Porter Books hangs 10 with Dude! Resler, informing young readers on how they can preserve their past by discovering their genealogy. Nomad Press welcomes spring with four titles touting the engineering and history of various structures: With 25 Great Projects by Jennifer Swanson, illus. 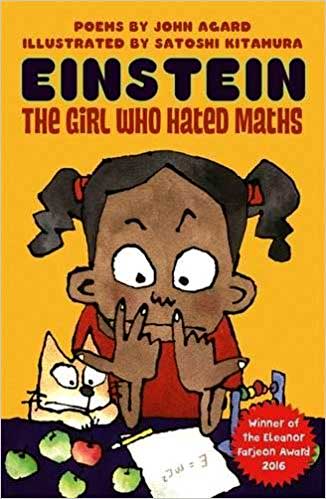 With 25 Great Projects by Anita Yasuda, illus. The Prequel - Book 10 are available everywhere now! A Sinful VowBook 2: A Wicked VowBook 3: A Dirty VowBook 4: A Secret VowBook 5: A Dark VowBook 6: A Forbidden VowBook 7: I'm about to marry a monster — and there's not a thing I can do to stop it. All I wanted was to escape my past.

But he left me one special, special gift: A baby in my womb. My life is about control.


But when I saw my little kitten on that stage, I lost all control. Get to Know Us. English Choose a language for shopping. 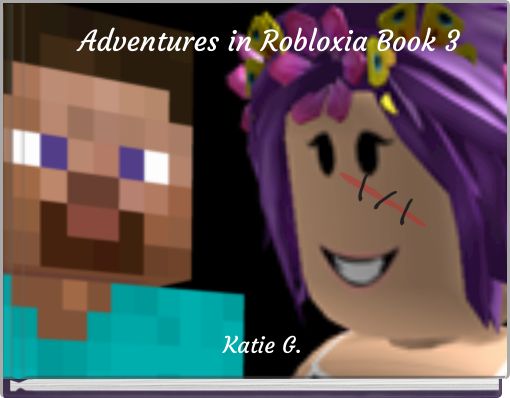 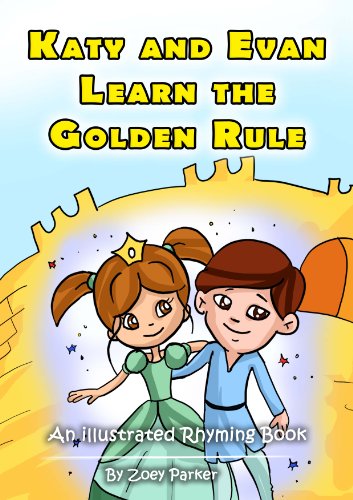