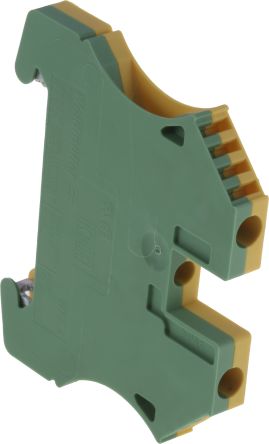 Earth Terminals These have same dimensions as the standard terminals. SAK Series Terminals manufactured from polymide 6. Price Each In a Pack of 5.

Imagine listening to "Save us" or "March of time" seven times in a row, then switch to "Keeper of the seven keys", then back to "Save us" twice more, and you get the general idea.

It might be damn fine music all the way, but the songs are all fairly similar in structure. The track order makes no difference, so there's no real "album flow" to speak of. In any case, I don't think that was the band's intention, as much as to just produce a headbanging barrage of lightning. The "Keeper of the seven keys"-comparison is especially obvious here. It's certainly the only track that takes the time to build some kind of atmospheric credence though without being quite as melodramatic as KOTSK, the song , as opposed to being "just" a riff onslaught.

The other space-themed songs here do not achieve this to the same degree the sound effects are all but gone on this album too. But these are minor points, really.

Like I said, this album is on par with "Hypertrace" musically. If you like one, you'll like the other - this is not an option. As Bloodstone and UltraBoris have already stated, this band in itself is quite easily one of the most defining Power Metal bands out there, and yet one of the most unheard of and underated, even beyond the depths of Iron Savior, and whatnot.

I too, will throw this album up along with Hypertrace right next to Helloween's Keeper albums. If you didn't get the memo already This isn't your typical Power Metal though. Some people will say "These guys have balls", and they definitely do. Its not as cheesy as other stuff out there, and regardless does that even matter? The speed is without a doupt there. You can expect the usual fast paced drumming, and double bass beats.

Except its not over done, and the patterns are nice and unique. The drumming flows perfectly with the music. The musical themes for the lyrics and sound and definitely unique. Even if you didn't see any artwork and have any knowledge of this band, you'd be able to tell they're pulling off some kind of futuristic imaginary themes and ideas here, and it works perfectly with the flow of the music, and the use of some distortions and sound effects every once and awhile.

And oh, those beautiful riffs, sweeps, licks and solo's. The guitar sound is sharp and stingy in this album along with all of Scanner's albums, just like guitars should be in Metal. But the guitars and riffs on this album are absolutely amazing, and extremely diverse. I've heard so much Metal in a short amount of time, and there's always those patterns, and repeated riffs that seem to get copied in some new bands, or repeated throughout an old bands history repetition.

However, there is absolutely no band, or anything out that sounds anything like Scanner when it comes to their guitars and riffs.

Their riffs and solo's are completely out of this world, original, and more than mesmerizing. The melodies and atmosphere is insane here. Vocals are pretty top notch. Yes, this guy isn't a Bruce Dickinson, or Eric Adams, but he's got quite a range. His voice isn't exactly the clearest thing in the world at times, but his glass shattering wails are pretty amazing. And his voice is the perfect voice for such a band, as it fits in with the atmosphere and music like a glove.

But topping off his merit here is the immensive energy and power given off through the vocals. You can just feel it, fueling the emotion and the music here. Just imagine a more clear Kai Hansen with a slightly longer range here, and you've got a good idea about what to expect for the vocals. Song wise, you've got an extremely solid album here, from the beginning to the end.

Some are a little more plain than others, but every track on here is memorable on its own right. However, I'd have to say "From the Dust of Ages", is without a doupt, one of the greatest songs I've ever heard, and is probably my favorite Scanner song hands down. Its a longer than average song clocking in at 9: In the end, I'd have to say Scanner without a doupt defines perfect 'Power Metal', and has everthing that makes it what it is.

They're fathers of Power Metal, as Hypertrace and Terminal Earth are just as defining as Helloween's Keeper albums were, and some of Running Wild's work, and could quite possibly be seen as even better in the eyes of some. My single gripe with this album, is the sound quality of the vocals. In Hypertrace, the vocals were extremely easy to hear, and was probably even or just a bit above the instruments. However here on Terminal Earth, the vocals seem turned down a bit, harder to hear on some tracks, especially the first few songs.

But that really shouldn't matter now, right? Isn't Metal made to be listened to really loud? Blast it up, and you probably won't notice! Overall, I'd say I like this album a little better than Hypertrace. It felt a little more well put together, and the songs flowed better together. Plus, this one has "From the Dust of Ages"! My final words, this is Power Metal in the making, and is just as good, if not better than Helloween's Keeper albums. If you like Scanner, you'd dig Thundersteel hands down as it sounds almost like something Scanner would've put out, or vice versa.

This album surely set some standards for bands to follow in the future. The only real issue is, can you find these albums, anywhere? That will be your greatest task, but if you haven't gotten the point yet Find this gem, along with Scanner's other works.

You won't be disappointed! Oh, and thanks to UltraBoris for his review I just so happened to remember back when I stumbled upon this fucker in a small nearby shop. The music on here is best described as "Helloween gone cult".

As for the memorability of these riffs, I will state for you simply: Nearly every single one stands out in some way or another. As for how well these progressive arrangements work out - amazing, just And as you may have guessed by now; as for the general quality of the songwriting: Truly an amazing package.

This album is not exclusively enjoyed as one full minute experience; as ten individual songs it is equally effective. These songs are like babies of mine, I know them all completely by heart. The swift but melodic opening riff of "Not Alone" and how the two guitars harmonize oh-so-beautifully together with it. Christ, how completely fucking over-the-top and mindblowing in every aspect this is. Nicely followed by an additional bridge: Most of the songs here stood for a good spins for me before I had even explored everything they had to offer, and as for longevity in sheer enjoyment of it, it goes far beyond that - it owns me just about as much as ever to this day.

So, before even spinning it for the first time, I need to remind you: As the production isn't nearly as heavy, this may seem like a poor man's version of them at first, before you start to unravel its truly progressive and unique qualities beyond what Helloween can do. There is a good reason why this band is commonly labeled "cult". Hell, even the production is one that I've grown a love to with time; it's just that it sacrifices some of that heavy crunch to make more way for melody, not so much unlike Iron Maiden's approach.

On a sidenote, the funniest thing is how it's pretty much representative for the rest of the album: Very distinct, and unequalled from what I've listened to so far in my whole life. As for complaints to be had: Specifically, the title track and "The Challenge" - both are cool speed metal, but just kinda standard. Not quite "Ride the Sky" quality, if now Helloween is the band they're supposedly outdoing, but hey, that nifty little riff 10 seconds or so into the title track is really fucking cool too cool to come back again, apparently: Hell yes, this so amazingly well-done, catchy, gloriouuhhh yeah this is still the "complaints" section of the review, right.

But overall it's pretty safe to say that the album does weaken a bit towards the end, after track six - but even saying that, I would still have to discount the successfully epic "From the Dust of Ages" at track eight.

Hell, so much for trying to be criticizing. Also, he single-handedly wrote the entire song "From the Dust of Ages" plus all of the album's above-average, if tongue-in-cheek and occasionally cheesy lyrics "Buy or Die", 'nuff said , so maximum kudos to him for that. Yup, this positively kicks ass. Buy or die, kids, because remember: Or actually, let me end this review with something more beautiful and epic: 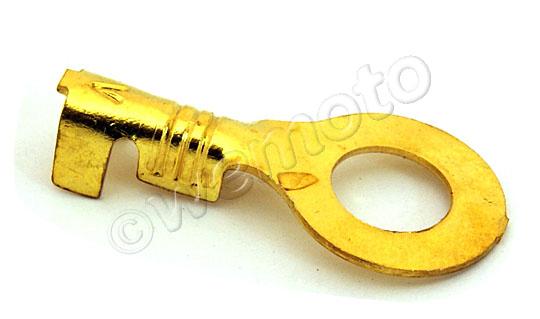 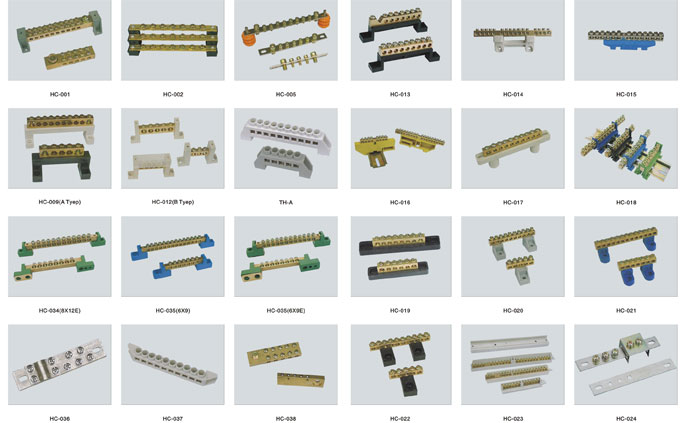